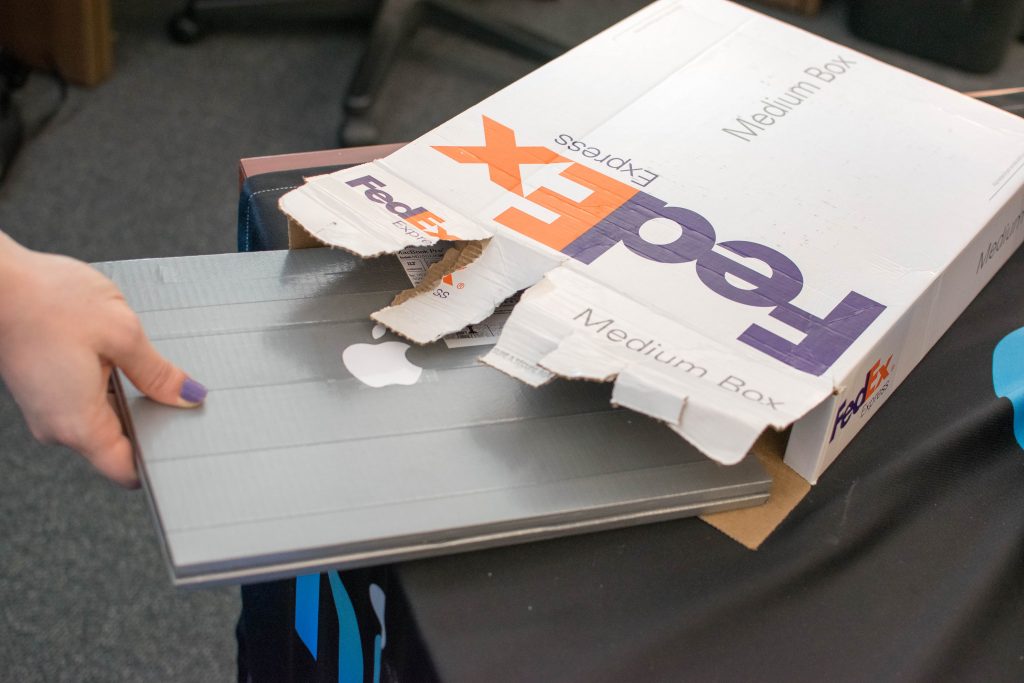 You meet with a stranger at the agreed upon place– a park, the food court of a mall, somewhere heavily populated, with potential witnesses all around and exits available in every direction. The person you’re meeting is friendly enough, and you feel comfortable as you count out four, five, six hundred-dollar bills, which you exchange for a box that appears credible. It feels the appropriate weight and you open it just enough to peek in and confirm that the contents are what have been agreed upon (you wouldn’t want to insult the seller by questioning their legitimacy and inspecting it too closely): it’s the latest MacBook Pro, packaged carefully in bubble wrap, and the accompanying charger brick and cable bundled with it.

It’s not until you’re on your way home that you realize what you’ve spent several hundred dollars on is a few pieces of floor tile, skillfully duct-taped together and dressed in the expected stickers and labels, even down to the Best Buy price tag. The charger brick? A bar of soap, which you don’t bother to keep as you chuck the whole thing out the window, the sole act of protest and outrage available to you against the scam that’s just claimed you as its latest victim.

Later, a friend of a Mindslap team member spots the box on the side of road and, curious to what we could do with it, brings it into the office. Quickly discovering it to be a fake, we decided that the best that we can do with it is to broadcast the existence of these imitation MacBooks to our followers and friends, so that none among them will have to suffer falling victim to a similar scam (which, according to this article, have taken place in Ceres, among other places, and can include laptops, tablets, and even TVs).

In this case, knowledge truly is power. When buying from a stranger, through Craigslist or whatever marketplace, make sure that you see the device turn on before handing over your hard-earned cash for a MacBook, tablet, or other coveted piece of kit. It’s not a complicated process determining a functioning piece of electronics from a piece of wood or tile wrapped in tape, the most important thing to remember is to make sure that the buyer allows you a closer look at the product before letting them take off with your hard-earned loot.

And if you’re on the market for a convincing, charming MacBook replica with complimentary bar of soap, get in touch with the Mindslap team and we’ll start negotiations! In its current state, it’ll take our IT team days to get these duct-taped pieces of tile to offer anywhere near the performance of the real thing. 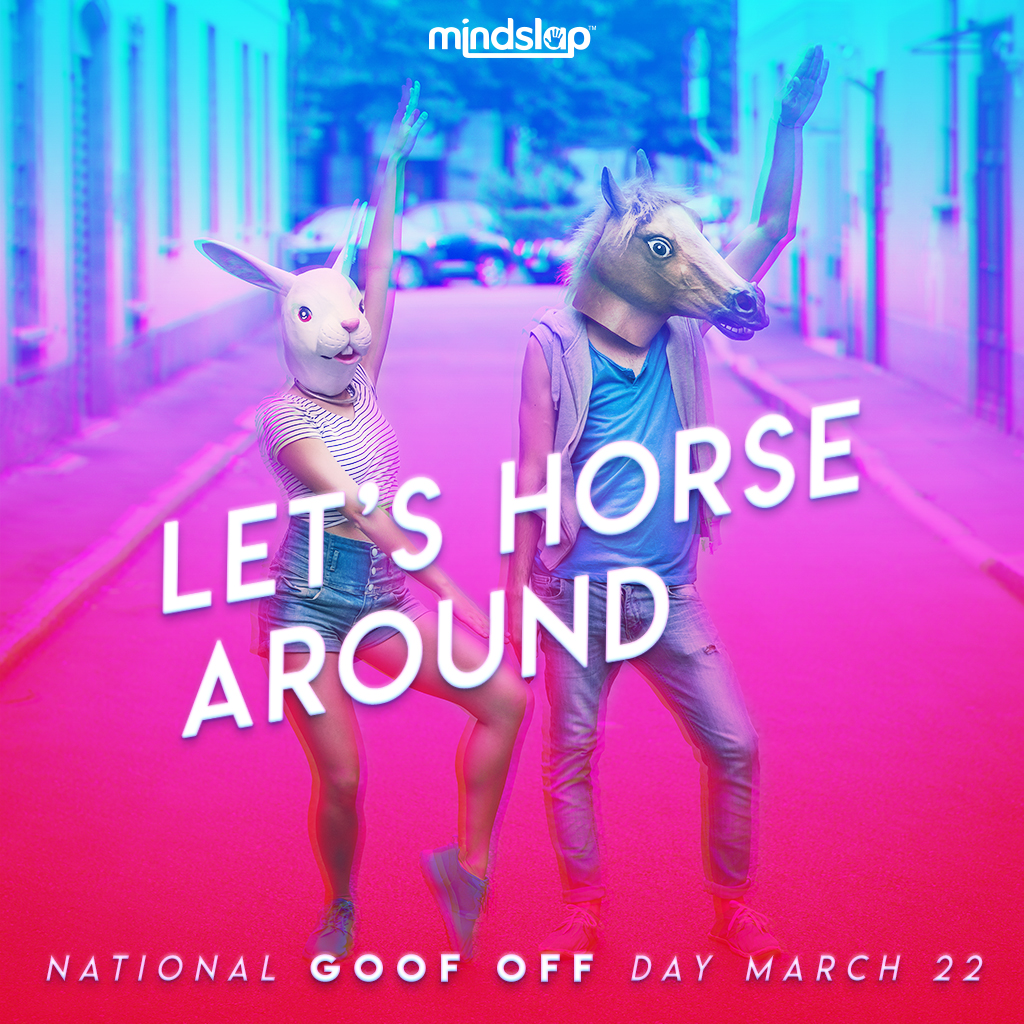 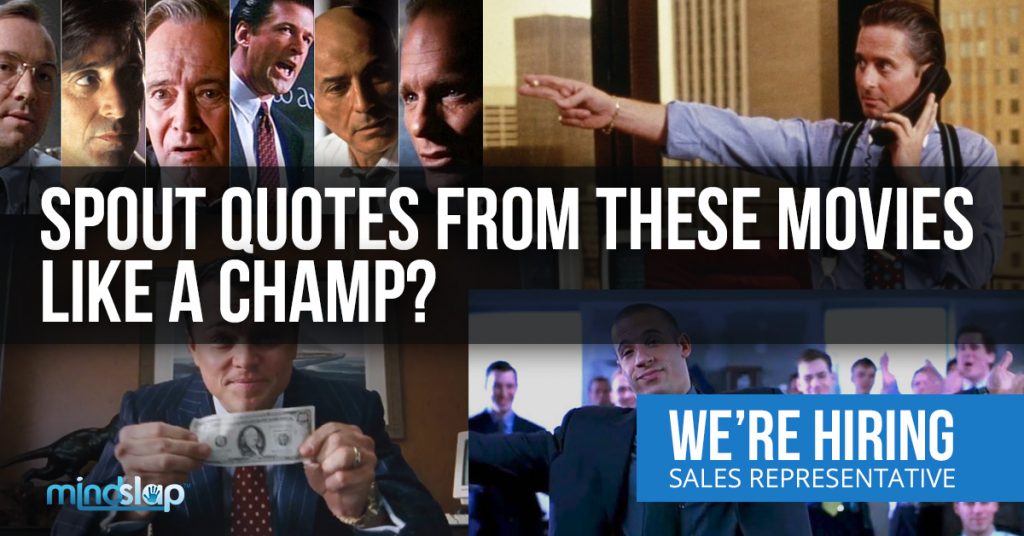 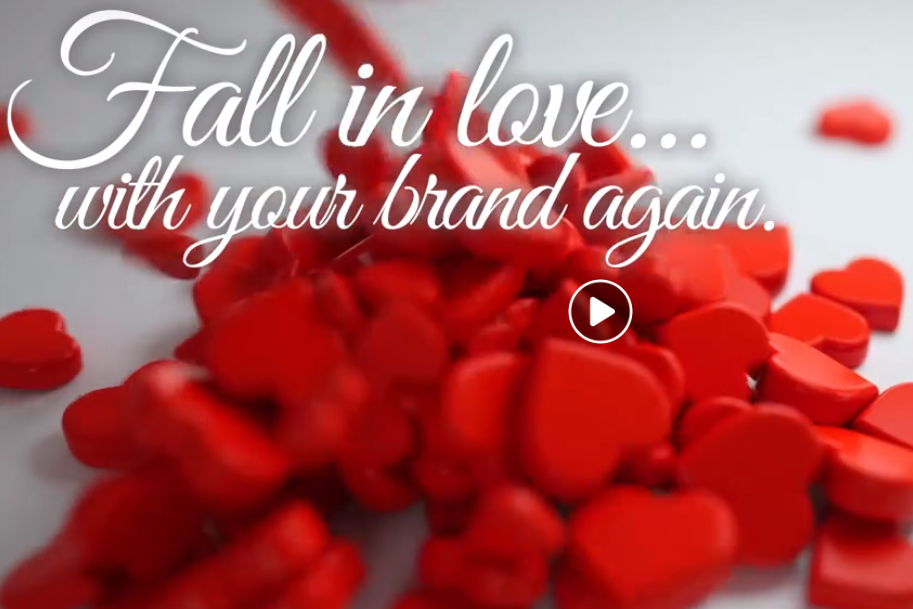 This Valentine’s Day Get Engaged To Your Brand 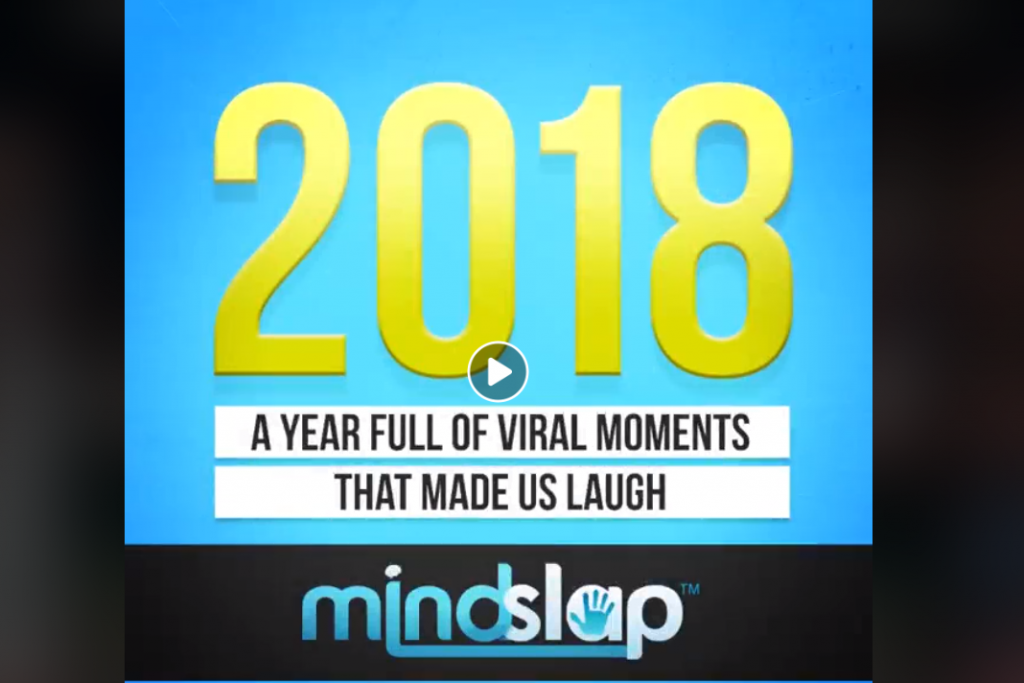